“This seemed like the perfect project to team up together and create something a little different… A little grimy .. A little bit like being bitten by a dog from outer space. Golden Wolf Vs Dogblood appeared like ‘one hell of a collaboration’ for our first project of 2014”   – ilovedust

The project was handled like a short film, creating a visually rich and stylised world where multiple narratives could be intertwined together. The teams at Golden Wolf and Ilovedust devoted their time to establish a unique style taking inspiration from a wide range of sources from The Cold War, Space Race to the Occult.  Golden Wolf‘s attention to detail in the video is striking, especially taking into account that they only used gray scale. Overlapping images flash throughout the high octane visual, bouncing back and forth between elaborate visions of the cockpit, sketchy government photos and documents, and a whirlwind of destruction in and out of the flying craft.

The project took over 3 months to produce, created entirely in house at Golden Wolf’s studio in Shoreditch. The whole team took this project as an opportunity to pool their resources and departments into one venture. Combining a gritty, retro, graphic style with the latest 3D and 2D animation techniques, the film blends an intricate narrative into a retro-future style, a look and feel unique to the studio.

“It’s a piece we are immensely proud of and was so special to us to work on, not only as we are massive fans of the artists but more because we saw this an opportunity to create something unique and special. We called on our sister company ilovedust to help us define a style based on Dog Blood’s already well-established aesthetic that we could take into motion. We feel the style we’ve established is something that’s new and unique to us.”  – Golden Wolf 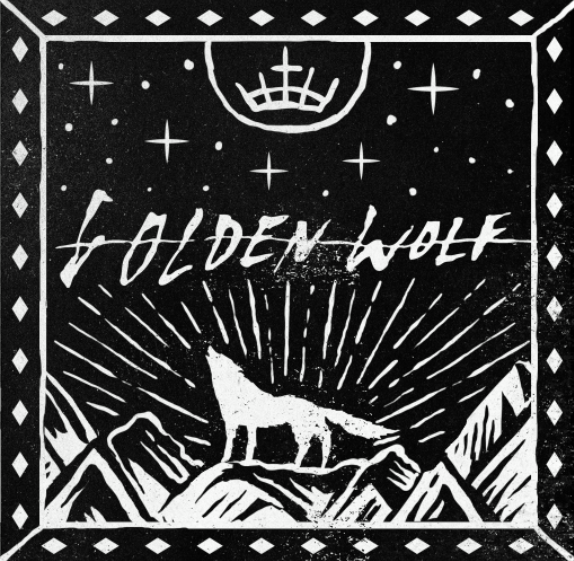 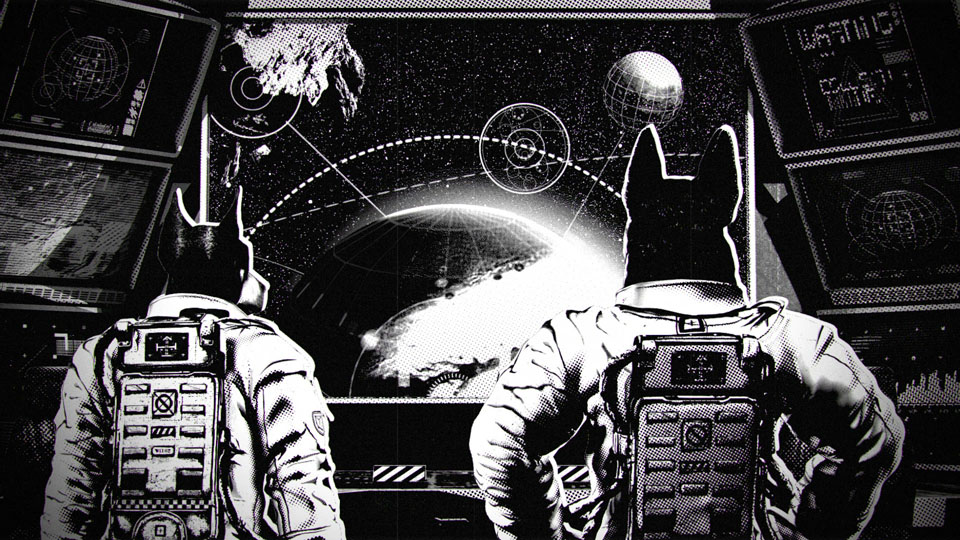 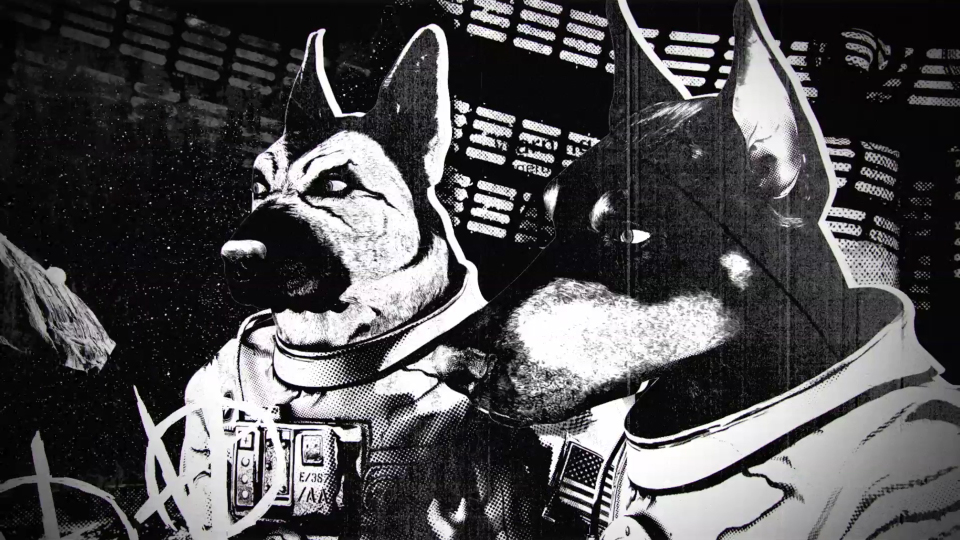