“With global connectivity perpetually increasing it’s all that more important to ensure that your content stands out from the crowd and cuts through the noise of traditional and social media. Colette came up with a strategic PR plan that not only helped us target our preexisting audience more effectively but also gain a new, broader one at the same time. Her experience and skill set brought so much to the table and we we’re lucky to have had her on board.”

Golden Wolf are a passionate and diverse studio and production company. Founded in London, in 2013 as a sister company to design studio ilovedust, the group specialize in imaginative animation and motion graphics.  Their Shoreditch based studio is purpose-built with creativity in mind and it is home to a talent team of animators, designers, producers and directors from all over the world. 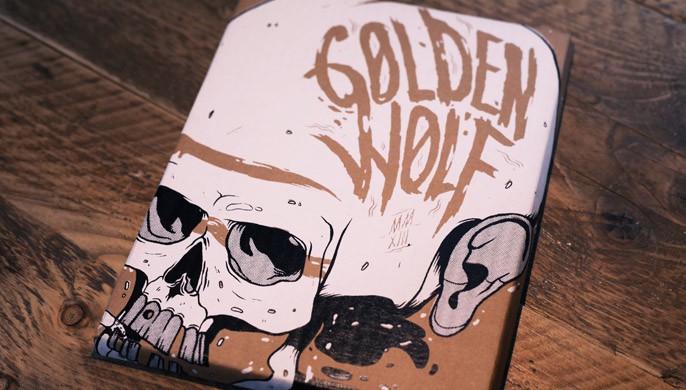