A band of BURIERS ‘Dim Half Light’

‘Dim Half Light is a comment on the atrocity and never ending poetry found in all forms of war.’  (James P Honey, BURIERS front Man)

Dim Half Light is the brilliant new song from London band BURIERS.  Released today, it coincides with their UK tour alongside Micah P. Hinson from April 22nd.

Directed by photographer Sam Barker, the film entails  a collage of people battling through an evening through an artistic and poetic depiction of the band’s journey through life.   WATCH HERE:  Dim Half Light 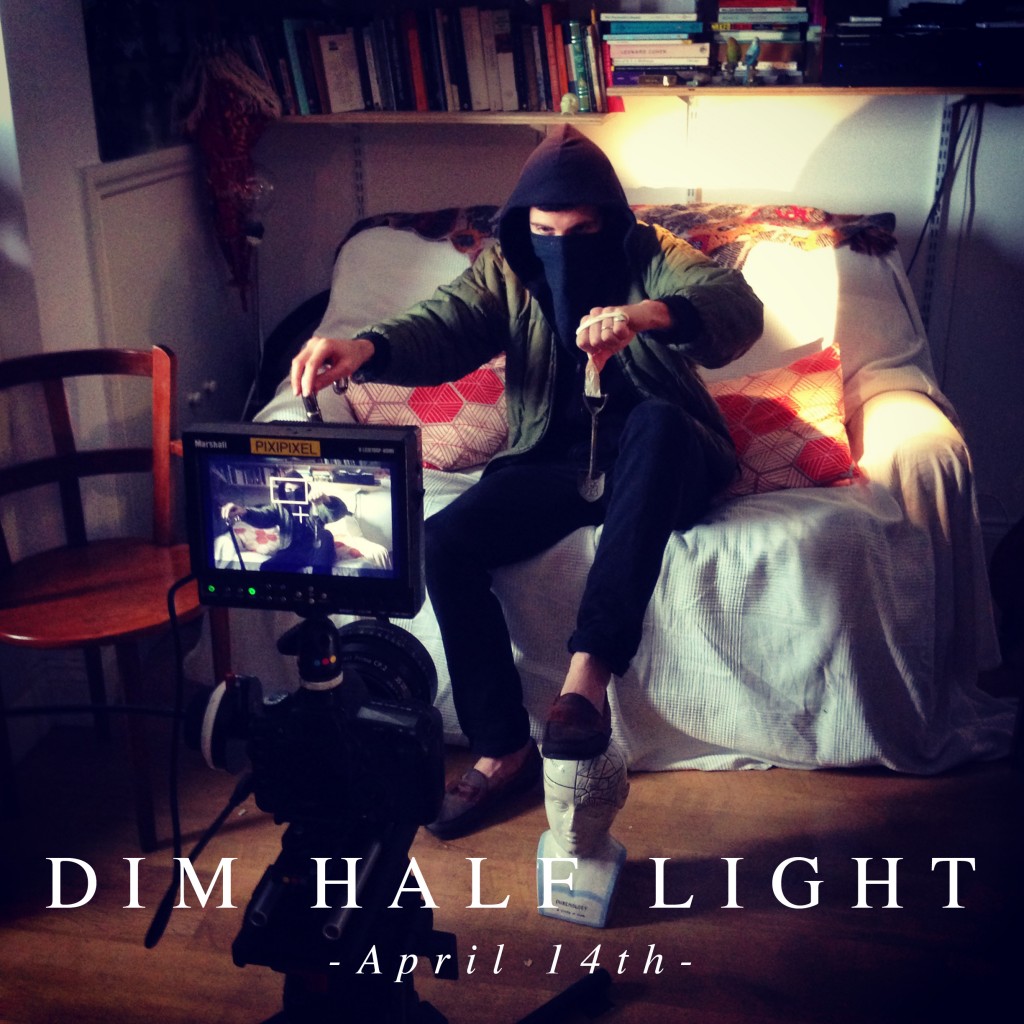 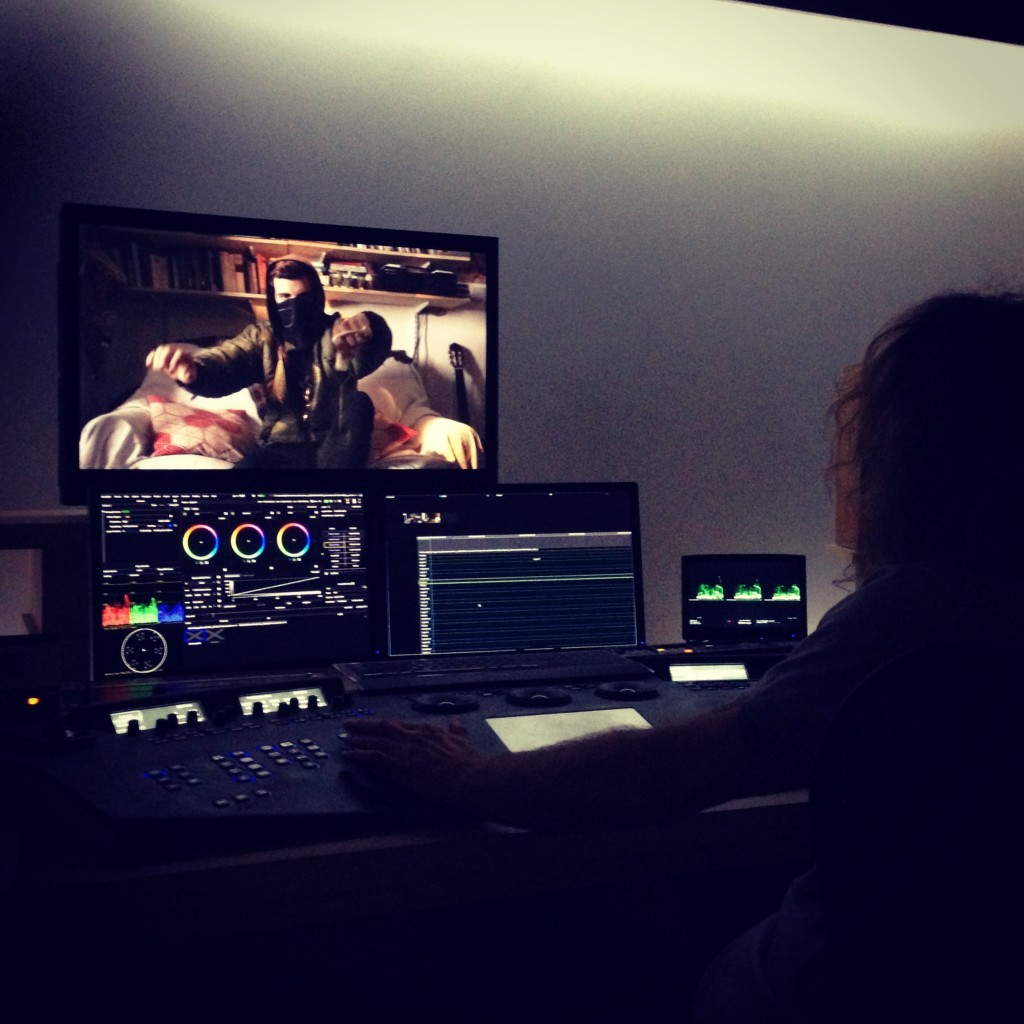